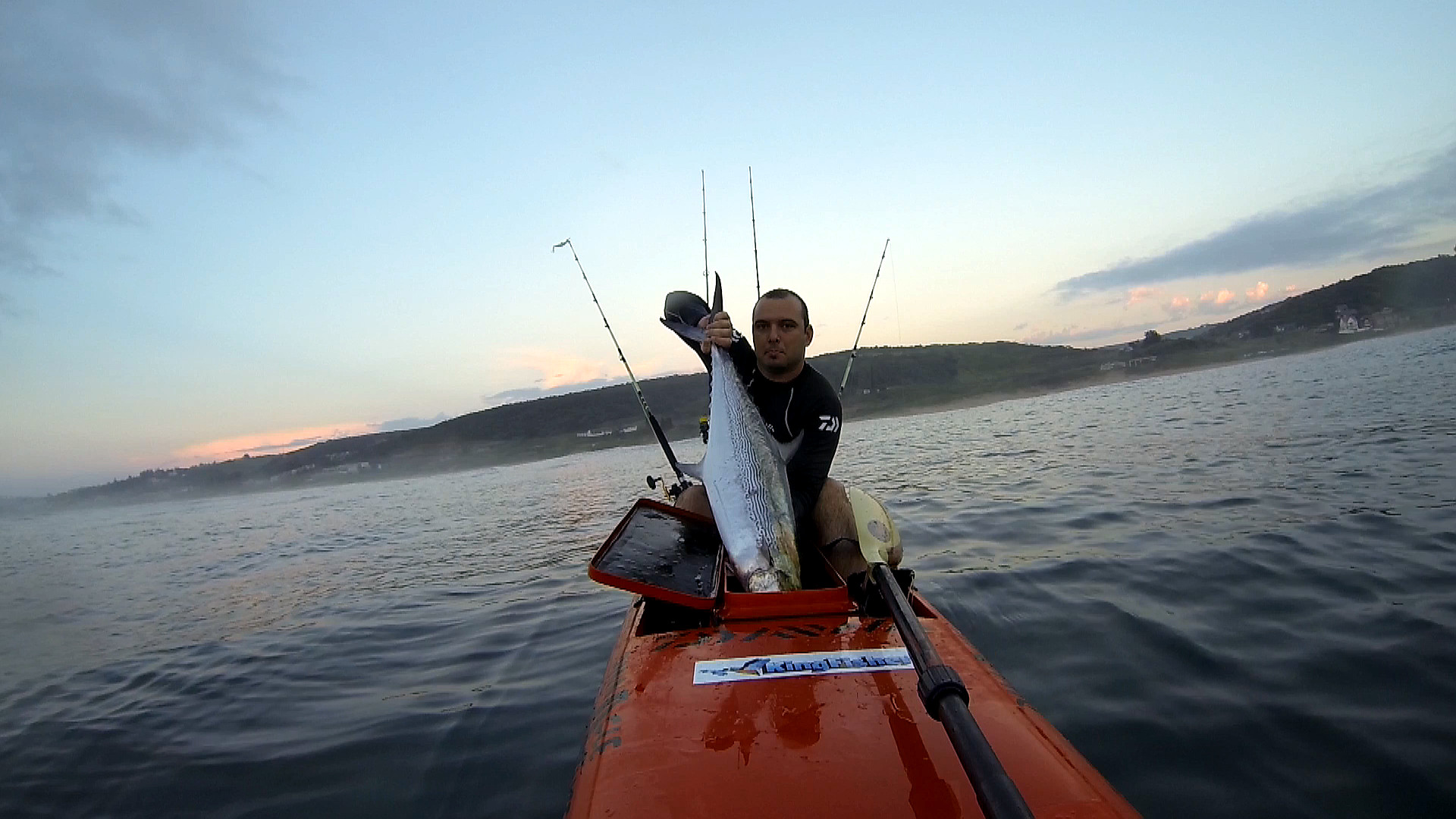 November Fishing – What To Expect

Written by admin on November 8, 2016. Posted in Blog. Leave a Comment


We heading up to summer and it’s that time of year where locally (Durban) the Tuna start shoaling. The mornings can often be super frustrating chasing birds getting up to the shoal only to watch them disappear again. Or you throw a spoon till you are blue in the face only to catch a sore arm. A couple years back I played around with using squid jigs on the surface. This method worked well and I found almost every cast into the shoal ended up in a strike.

I made two videos, the first explaining how to rig the jigs and the second the speed at which to retrieve the jigs. When chasing birds, it’s always a good idea to pull a plastic. Have a look at the below two videos to help.

The other great part of November is the landing of Dorado at Cape Vidal – For me bright pink squids with a livebait or sards work best. I have found that Vidal seems to work well on a stiff South Westerly for some reason and charter friends in the area have confirmed this. Don’t be afraid to go when the weather report says its bleak. Here is an old vid shot in November at Cape Vidal during a South Westerly buster.

Tags: Fishing, fishing Durban, how to catch fish, how to fish, How to Kayak Fish, November Fishing Durban