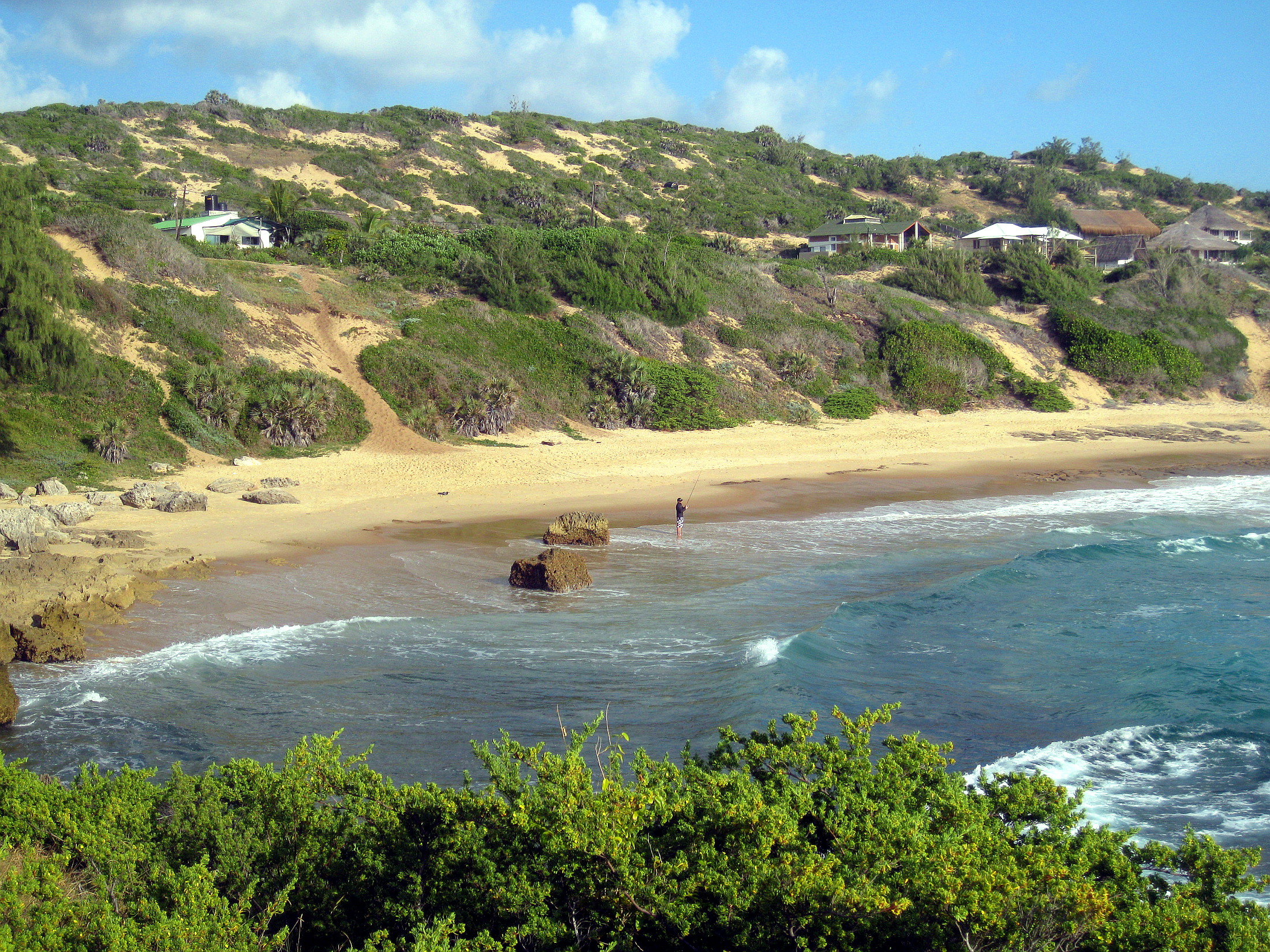 Written by admin on September 20, 2016. Posted in Blog. Leave a Comment


Demar Resort Mozambique was the venue and shoot location of this episode which was shot during the Fishing Corner Top 20 Competition. Shaun Reid managed a fith position below is some of the action he had during this competition.

below is a full competition breakdown…

The final comp to place this year’s top kayak anglers kicked off at Demares Lodge Mozambique on Wed last week. At 2pm the competitors started arriving and settling into their pretty snazzy chalets which were fully kitted out to make our stay very comfortable and most enjoyable. We were greeted by super friendly Anita who booked us in and helped us settle in. Demares have recently built a new restaurant which we were able to use for the duration of the comp. Briefing started at 7pm and the comp rules were laid out, weather predictions were good for the whole stay so there was an excitement in the air.

I woke up on the 1st morning to hear the rumbling sea in the background excited, I ventured out only to be faced with the reality of another comp morning of big waves! Seems like the waves followed me all the way up from Salt rock. The swell was predicted to be 1.4m, they got it horribly wrong.

After a couple guys failed to make it out the Winkle guys and Cliff (Pinnacle) helped to move all the competitors along the beach to where they could all safely launch. The 1st day was won by Rowan Colman who put in a great effort catching 4 species and 6 fish, the fish of the day was defiantly Thenus Moolmans +30kg GT which he released – He had a double up but only managed to land one of the fish.

Day 2 we were greeted by the 1.3m swell that was predicted the day before and perfect weather. The rules for the day was artificial lures only and no bait. The 2 fish of the day were Warren Becks with 2 + 8kg Greensopts which were also successfully released. The top competitor for the day was Rowan Freese who came away with 7 species and 11 Fish – this was enough to leapfrog him into the leading position going into day 3.

Day 3 was a bait only day which added a further challenge to the anglers but most came right and some good quality Couta were landed. The fish of the Day was a +15Kg Couta caught by Muir Roberts. Again Rowan Freese came out on top catching 5 species 9 fish.

The final day seem to sneak up on us so fast and all the skis were lined up and ready to hit the sea for the last time. Again we were greeted with a pearler of a day, glassy seas and feeding fish. Thenus Moolman caught the fish of the day a + 20kg GT on a fillet bait, Stuart Sprunt landed +17kg Couta which was also a great catch! So after the final day the scores came in and this is how they look:

Kelvin Buys From Orange and Mustard for the seriously good rate on the food and for being there to prepare everything!

Stuart Sprunt & Ashley Colman For being the Judges at the event

So what does the top Guy win? As per last year there are no physical prizes but sponsorships that are offered to the individual who wins, these sponsorships can be declined or accepted depending whether the individual is willing to support the brand offering the sponsorship. This event is structured to bring out the top anglers at the event and the positions are a good reflection of the anglers ability. Till Next Year Cheers