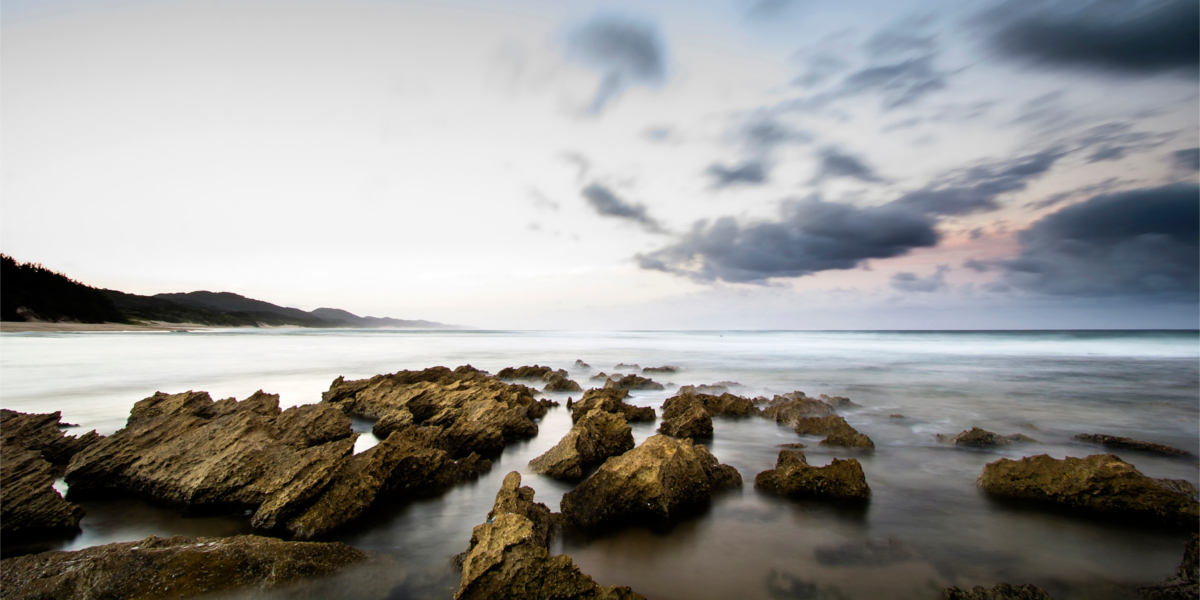 Written by admin on September 20, 2016. Posted in Blog. Leave a Comment


During this first edition of Hooked Up we explored fishing Cape Vidal during the November Dorado Season. This trip was packed with action and turned out to be one of the epic days out on a Kayak. There was a massive surprise at the end of this video which ended up being the icing on the cake for the day.

Cape Vidal is one of South Africa’s premier fishing Locations, Shaun Reid and his team were fishing a species competition  during the production of this competition.